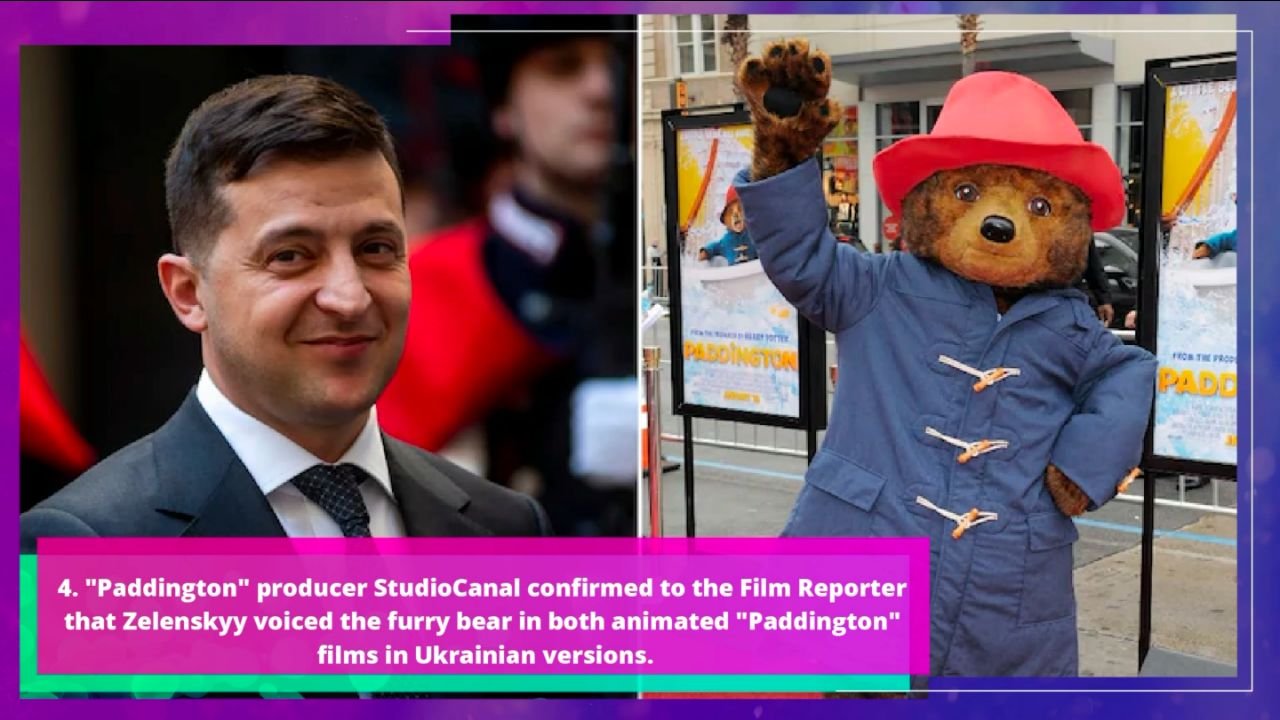 Hello guys and Welcome to For Fact Lovers. In today’s article, I am going to tell you 10 interesting facts about the unfeared Ukraine President Mr. Volodymyr Zelenskyy. So without any delay, let’s start.

1. When he was a young child, his family relocated to Mongolia, Because of that he grew up a native Russian speaker, but he also acquired fluency in both Ukrainian and English.

2. Zelenskyy earned a law degree from Kyiv National Economic University in 2000, but his career changed trajectory when he became involved in theater and comedy during his college.

3. In 2003, Zelenskyy co-founded a production company called Studio Kvartal 95, which would become one of Ukraine’s most successful and prolific entertainment studios.

4. “Paddington” producer StudioCanal confirmed to the Film Reporter that Zelenskyy voiced the furry bear in both animated “Paddington” films in Ukrainian versions.

5. Due to the Russian invasion of Ukraine, the leadership of President Volodymyr Zelenskyy’s brought him global acclaim.

6. The story behind Zelenskyy’s Presidental position is that in a show, which aired from 2015 to 2019, in which Zelenskyy’s character is a school teacher who goes viral about government corruption. And Ukrainian citizens liked him so much that he won a resounding presidential victory in April 2019 with over 70% of the vote.

8. Zelenskyy met his future wife Zelenska in college, where she was studying architecture but she switched to writing and became a screenwriter for Zelenskyy’s production company. They share two children, 9-year-old Kiril and 17-year-old Aleksandra.

9. In 2006, Zelenskyy won Ukraine’s version of “Dancing with the Stars” with dance partner Olena Shoptenko, in which they dance in a range of different styles and costumes.

10. Zelenskyy won over 30 of the National Television Awards of Ukraine Teletriumph. He is the award winner of many international film festivals and media forums.